Rajnagar Extension, a rapid growing micro pocket of Ghaziabad is considered to be the flourishing market for the real estate sector. Plus, the connectivity is the major advantage because of the elevated Hindon road and the Metro in the region. The commute is very easy as it connects major cities such as Ghaziabad, Delhi, Noida, Greater Noida, Meerut, Hapur and all the pockets of Ghaziabad such as Vaishali, Vasundhara, and Govindpuram, etc.

The infrastructural development and the cost of it have played an important role in attracting the customers in this region. The existing home buyers along with the future homebuyers have the confidence of promise of returns from this strategic location due to its adaptability in the market. Hence, Rajnagar Extension has witnessed a major change as realtors; commercial developers have started undertaking new construction projects. 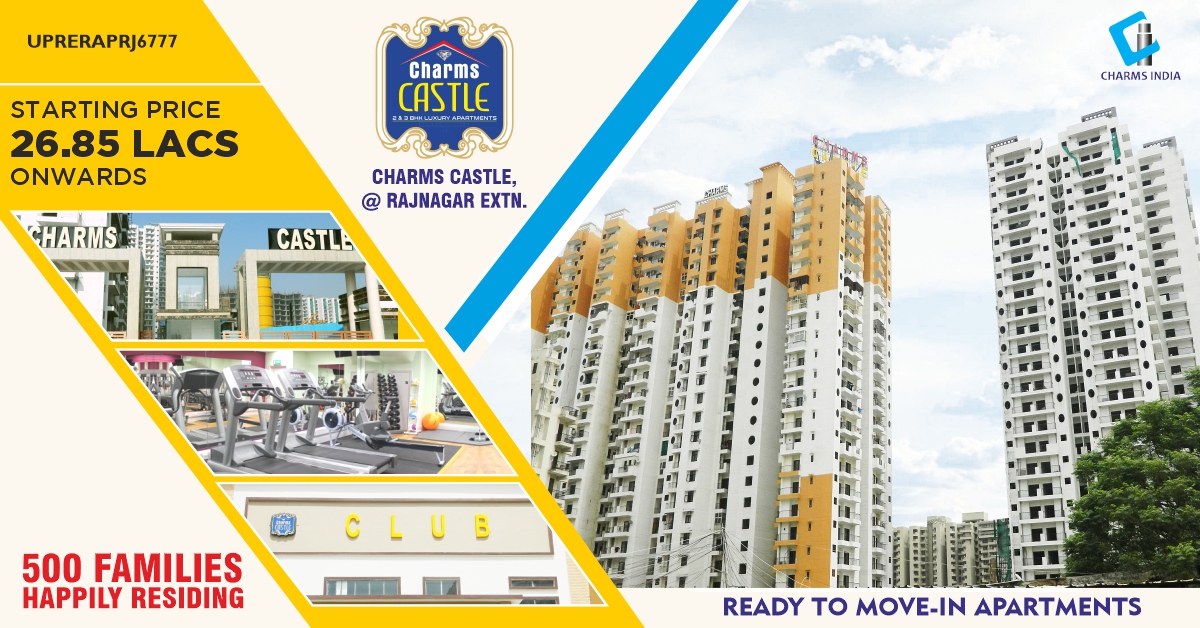 Recently, the Airports Authority of India has permitted the Commercial flight operations from the Hindon airport which is likely to begin from the first half of October. Due to its developing pace, people from nearby regions, places have started moving into Rajnagar Extension. The development of the Hindon airbase will surely improve the regional connectivity and thus affecting the real estate sector in profits. There have been many residential projects and commercial projects which are under development and will show a boom impacting the economy of the Ghaziabad city. The New Metro line from Dilshad Garden to New bus stand in Ghaziabad is another development that has set the real estate market on fire here. Thus, the appreciation of property and rise in the prices of under-construction properties is on the anvil. The first set of flights from Hindon will include places such as Lucknow, Bhopal, Ozar, Jaisalmer, Gorakhpur, Kannur, and Tirupati. Because the Hindon Airport will be soon operational, it will benefit the various economic sectors up surging the interest of the people. Not only Rajnagar Extension, but Siddharth Vihar, Govindpuram, Indirapuram, etc. will gain the maximum benefit.

Amongst the top realty developers in NCR, Charms India Pvt Ltd has been striving hard for 20 years promoting the quality construction in residential and commercial spaces. Charms Castle a residential tower has almost 500+ happy families residing along with few ready to move in flats available. Also, it has another project Charms Gateway Tower is an under-construction project. Along with this, the residents of Rajnagar Extension and nearby locality will soon be able to witness a happening destination i.e. the 58 high street by Charms India Pvt Ltd, a shopping complex with a plethora of entertainment, dining, shopping, and other services.

The homebuyers can surely invest in these projects ensuring a promising return on investment and adaptability to the environment for the sake of strategic location and hassle-free connectivity. Further with the development of more infrastructural projects in this region, it is sure to become one of the major highlighted regions of NCR.